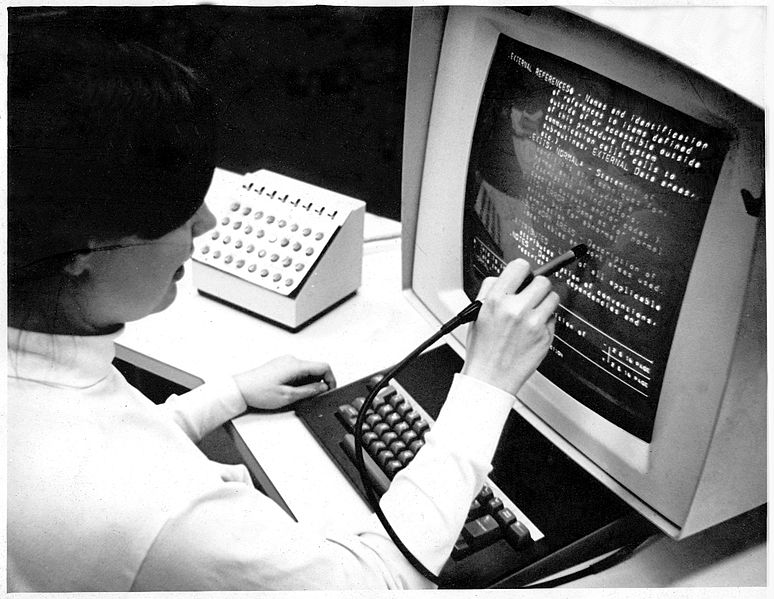 1. What are the postcolonial digital humanities?

2. How can/should the goals of postcolonial studies shift to adapt to digital changes and challenges?

3. What are some alternative genealogies of the digital humanities?